Cannabis and Women’s Health often go and hand. The beneficial relationship goes as far back to 1500 BCE, where ancient Egyptian text describes cannabis as a medicine for active labor and to the present day where many women take cannabis to treat a wide range of issues.

There are a wide range of health issues that women suffer from such as endometriosis and PMS to sex issues and it is starting to show that cannabis has been shown to be helpful in these issues in certain studies.

Endometriosis is a common, chronic, and painful disease where the lining of the womb – the endometrium – grows outside of the womb cavity. This medical issue can have considerable impact on quality of life as well as affecting reproductive health. Often, hormone treatment and surgery are used to help with the issue, but these are invasive and not always effective. Likewise, there are many side effects because of these treatments.

Cannabis is currently being studied as treatment for endometriosis for the symptoms and growths. Research has been promising. A study with mice showed that the mice who were given THC for 32 days had smaller endometrial growths than those who did not have THC.

Likewise, endometriosis can be known to impair cognitive function in some women, so the researchers studied memory performance as well. They found THC may have a protective effect as mice who were given THC did not have much memory impairment.

“Together, our findings show that THC limits the development and symptoms of endometriosis in an experimental model, and highlight the interest of conducting further research to ensure the safety and beneficial effects of this treatment in women with endometriosis,” says Alejandra Escudero-Lara, one the authors of the study. 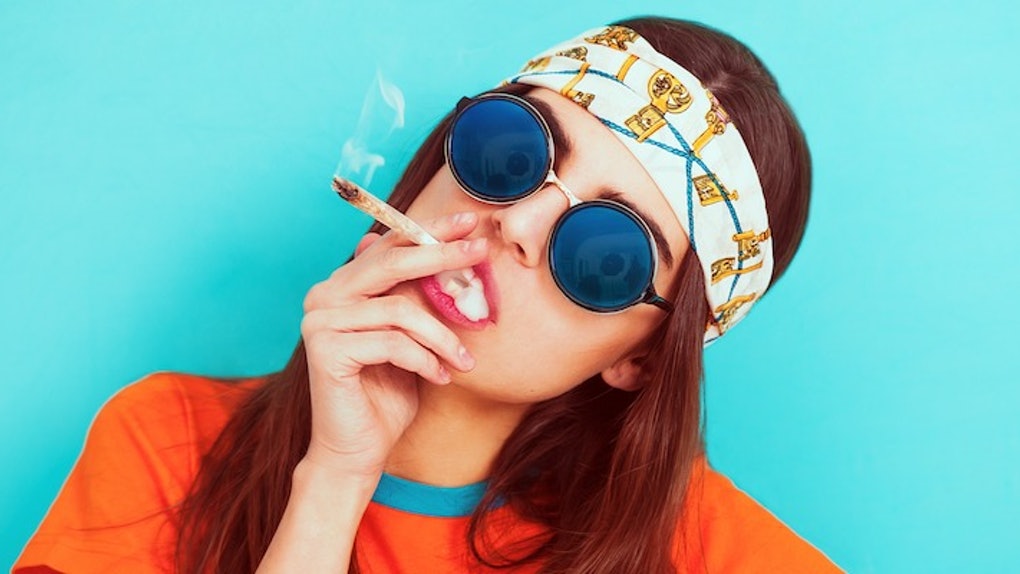 Cannabis may effectively impact, and soothe, the pelvic area as cannabinoids are may have analgesic and anti-inflammatory benefits. The impact may be immediate: pain subsides within the hour. CBD may soothes inflammation in the uterus, decreases the sensation of pain, and relaxes the muscle contractions that induce cramps. In fact, CBD has been proven to reduce cramps 20x more than aspirin in certain studies.

Premenstrual syndrome (PMS) is a condition that affects a woman's emotions, physical health, and behavior during certain days of the menstrual cycle, generally just before her menses. Symptoms include mood swings, tender breasts, food cravings, fatigue, irritability, and depression.

As mentioned before, CBD has anti-inflammatory therefore it can limit the degree of inflammation and swelling, which can both lead to pain. Likewise, CBD may impact specific temperature-controlling nerve receptors called vanilloid receptors (TRPV), through which it can then desensitize pain nerve fibers.

Cannabis may have pain-relieving, mood-stabilizing and anti-nausea properties, which could help alleviate some of the symptoms of mood changes, migraines and nausea.

A study found that routine cannabis consumption was associated with improvements in female sexual satisfaction based on all measures, including levels of desire, arousal, lubrication and orgasm. It did not matter how the cannabis was consumed either.

Likewise, cannabis may quickly reduce the sensation of pain which is helpful for vaginal pain that some women experience during sex. Furthermore, a topical vaginal cream, spray, lubricant, or suppository containing a concentration of THC could be even more effective in treating pain as well an enhancing sexual pleasure. 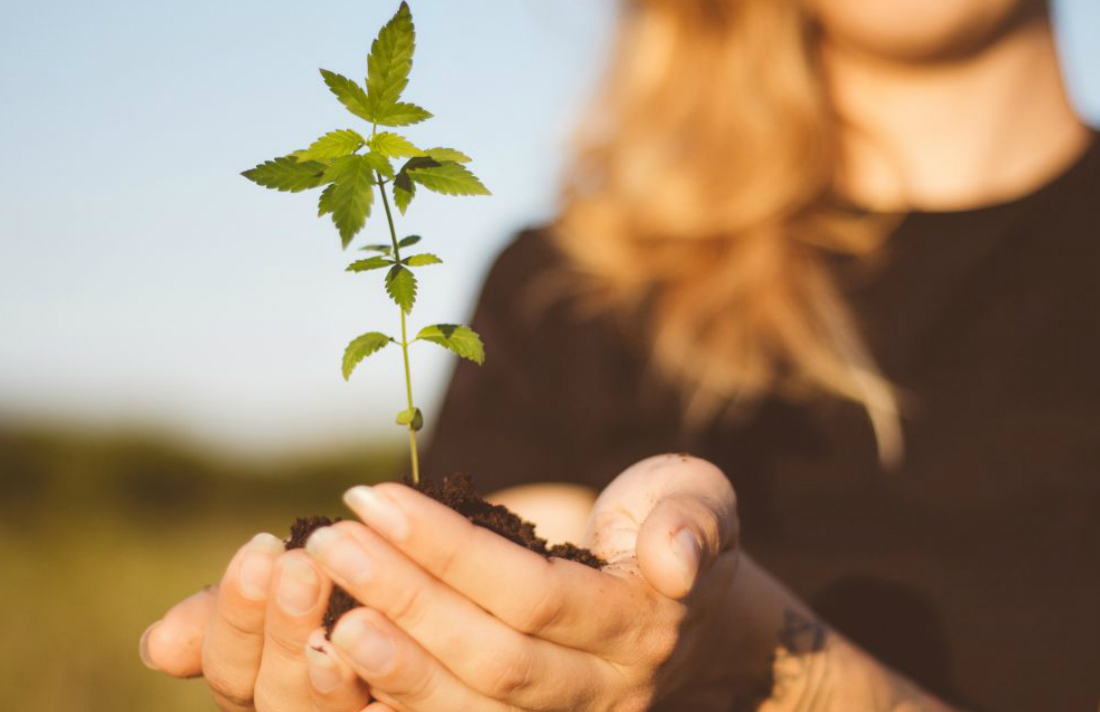